The Best Alternative Apps for Stremio: Stremio is a video streaming application that’s a one-stop solution for your video entertainment. You discover, watch and organize video content from easy-to-install add-ons. You can watch anything from movies, TV shows, Web channels, Sports, and TV channels to listen to favorite podcasts.

It allows you to watch and organize video content from different sources, including movies, series, live TV, and video channels. The content is collected and aggregated by an add-on system providing streams from various sources. Here are 13 alternative apps for Stremio. All these apps provide services similar to Stremio. 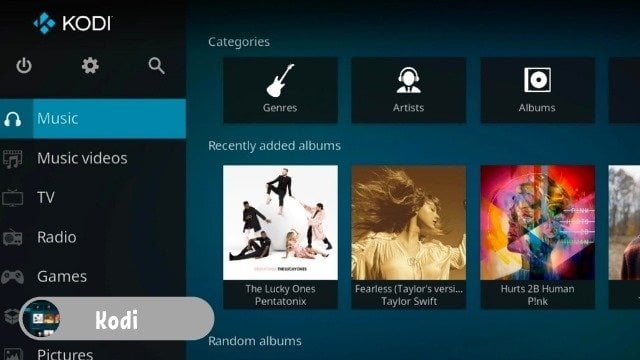 Kodi is an award-winning free and open-source multi-platform media player developed by the XBMC Foundation. The app is available for multiple operating systems and hardware platforms that have become the perfect entertainment platform for Home theater PCs. Its user interface supports browsing and viewing videos, photos, podcasts, and music from a hard drive, local network, and the internet using only a few buttons.- Kodi.tv 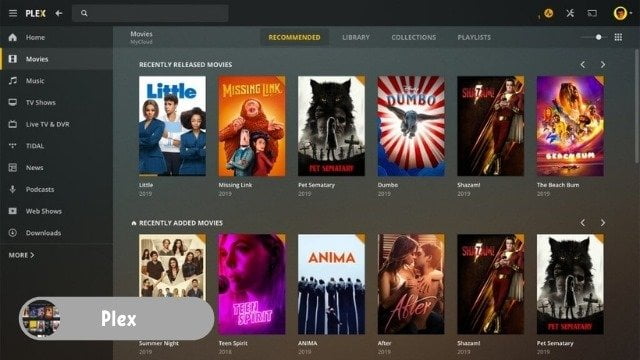 Plex is a leading streaming media service and a client-server media player made by Plex, Inc. The Plex Media Server organizes video, audio, and photos from user collections and online services and streams them to the players. It bridges the gap between your computer and your home theater with a beautifully designed user interface that provides instant access to your media. Plex can play a wide range of video, audio, photo formats, and online streaming audio and video. – Plex 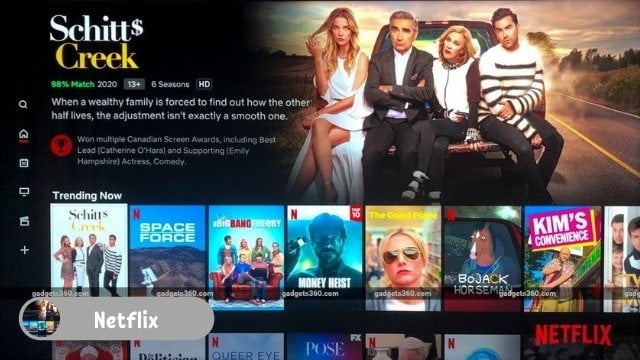 Netflix is a subscription-based media streaming platform allowing subscribers to watch the latest TV shows and movies without commercials on their smartphones and tablets. It also allows you to download TV shows and movies to your iOS, Android, or Windows 10 device and watch them offline. – Netflix 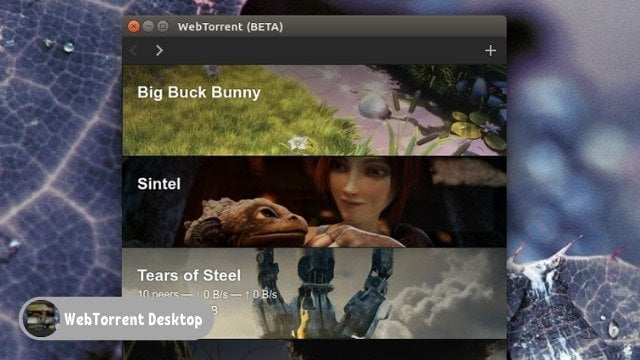 WebTorrent Desktop can instantly stream and play right away video and audio. You don’t have to wait for it to finish downloading. Whether it is a video from the internet archive, music from creative commons, or audiobooks from LibriVox, you can start streaming directly from the web without downloading the videos. The app connects to both BitTorrent and WebTorrent peers. Also, work smoothly with Transmission, uTorrent, and Websites like instant.io. – Webtorrent desktop 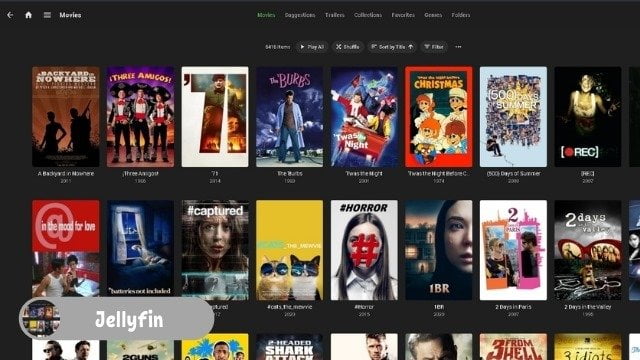 Jellyfin is a personal media server organizing, managing, and sharing digital multimedia files to networked devices. You easily customize Jellyfin source code as per your requirement. You can use, modify, build, and distribute it for free. Furthermore, Jellyfin allows you to stream your media from any device without attaching any strings. – Jellyfin 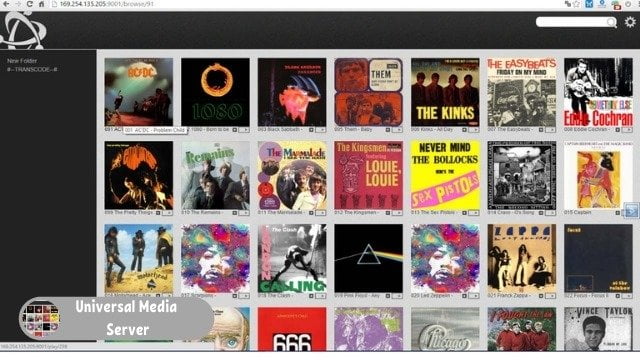 Universal Media Server allows you to stream your media like videos, audio, and images to your DLNA-supported devices like TVs, smartphones, gaming consoles, computers, audio receivers, and more. It supports several devices that support DLNA and runs on all major operating systems. – Universal Media Server 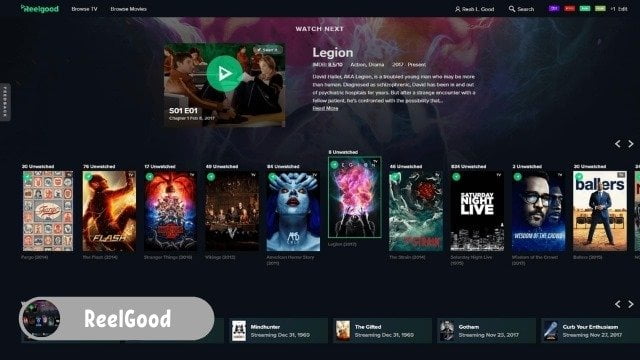 Reelgood helps you search for your favorite digital media from the services you need. Just choose a couple of things– movies you want to watch, TV shows you’re watching– and Reelgood handles the rest. Streaming was made easier with just a single tap. – ReelGood 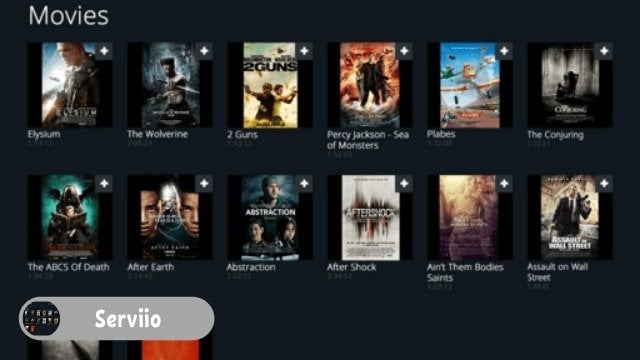 Serviio is a free media server that allows you to stream your favorite media files to any DLNA-supported device on your home network. – Serviio 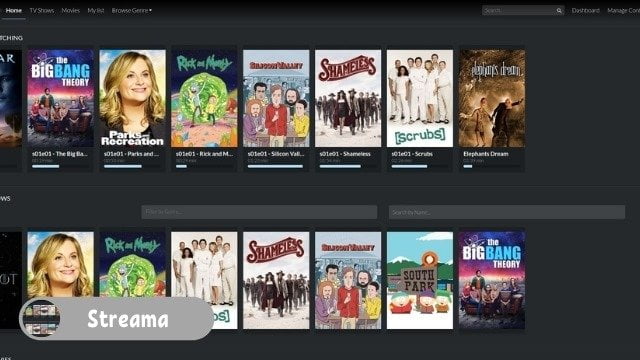 Streama is a free self-hosted multi-platform streaming media server that provides a powerful alternative option for commercial media servers. It is easy to install and use and features rich media servers run on multiple platforms. – Streama 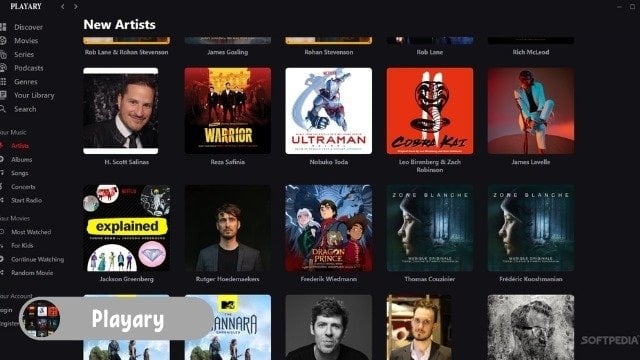 Watching video clips from youtube and listening to music made it easier with Playary. The platform collects and organizes music videos from Youtube and serves with music player UI. It has the best song database that is growing day by day. It adds new music and albums every day to its database. – Playary

Roku devices are simple to set up and easy to use. It comes with a simple remote device and powerful features like Roku Search, making it easy to search for anything you want to watch.

In addition, Roku devices offer you more than 4,000+ free and paid channels so that you can stream almost anything. As a result, it is one of the most useful and cost-effective ways to watch TV. Just plug and play it on your TV, connect to the internet, set up a Roku account, and start streaming your favorites. – Roku 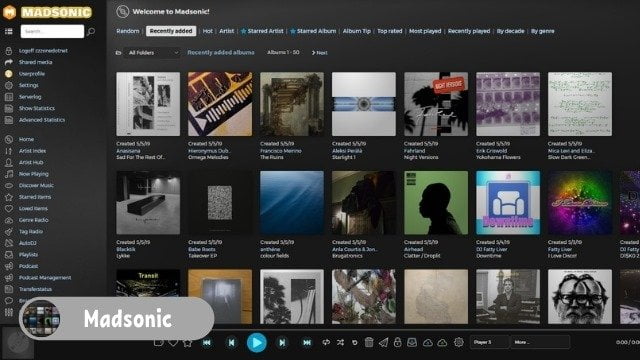 Madsonic is an online media streamer and jukebox fork of Subsonic. It runs on most platforms based on Java technology, including Windows, Mac, Linux, OSX, and Unix variants. Madsonic 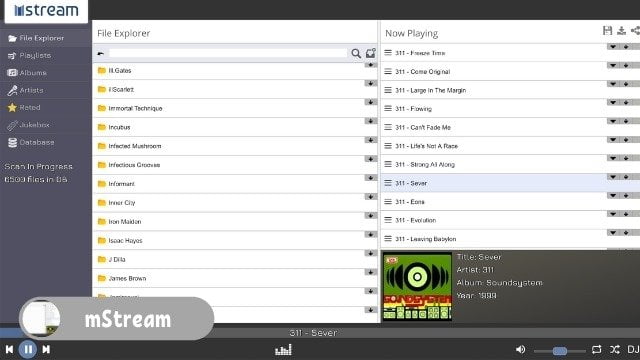 mStream is an open-source software suite that lets you sync and streams your favorite music between your devices. Get started by using mStream Express to turn your computer into a mStream server. Think of mStream as your private cloud.  – mStream