The 7 Best Music App for Android

In the early days, in terms of gadgets, portability was used to be very difficult. In terms of listening to music, they used to have a speaker system like we still have, but there was no portable system at that time. Still, soon Sony developed a cassette-playing portable music system which changed the whole revolution.

After that came laptops, then iPod or MP3 players, then finally Smartphones, the ultimate of all. Not only music but also videos and movies can be watched on this Smartphone (multimedia).

Now several MPEG 4 downloading applications in android supporting Smartphones can download all music on the go.

So let us discuss the Best five android applications which can download free music on the go. All the mentioned applications are available in Google Play or Android Market to find them easily. 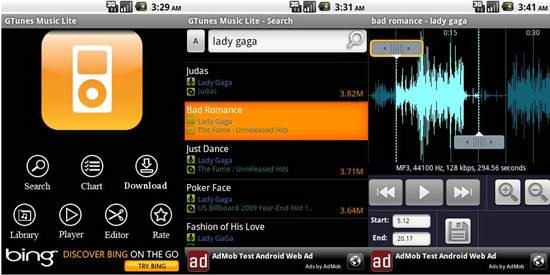 Gtunes Music is an android Music App that downloads Music applications on the go. All the available music is entirely legal and free. The Best feature of this Music app is creating a ringtone out of music and assigning it to contacts. Searching music was quite good on this Android Music Apps. Some music had lyrics as well. It displayed Lyrics as the sound goes with perfect timing. However, some music was in remixed form or contained the wrong type of lyrics. Also, it creates a frequency chart of the music as well. Multiple search engines help you search for unlimited high-quality MP3 music from public domains, such as jamendo.com,7digital.com.FM, and so on. – GTunes Music Lite 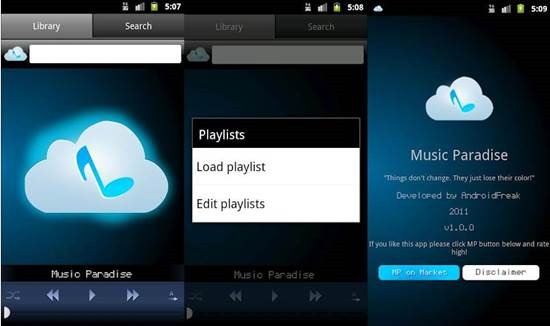 Music paradise is much-recommended music apps for Android, who like to have free, convenient, and easy android apps to download music. It has a simple, clean, easy-to-use Graphical UI as well as is advertisement-free android music Apps. However, it is elementary music downloading application but has got the best music available in its search engine. There was no problem at all in using this application. It is the most promising music apps for Android. – Music Paradise Lite 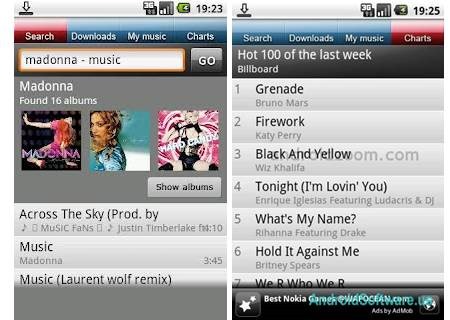 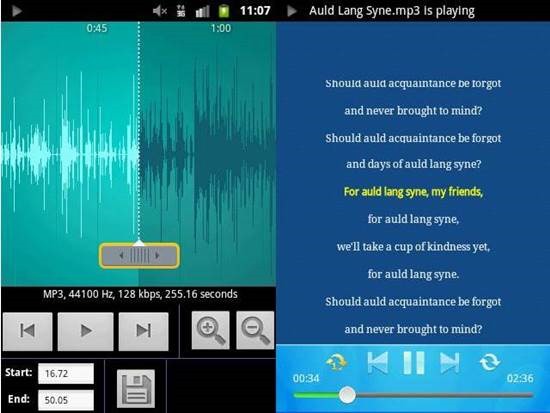 Music Download App is a very Basic fast android Music that runs very smoothly and has no advertisement in it. This application is straightforward. It searches the music through other music search engines and sorts it out for us. It also got a nice feature that helps you to run Live Lyrics as well. The good thing about this application is that it sorts out according to genre artists and allows us to create playlists. – Music Download 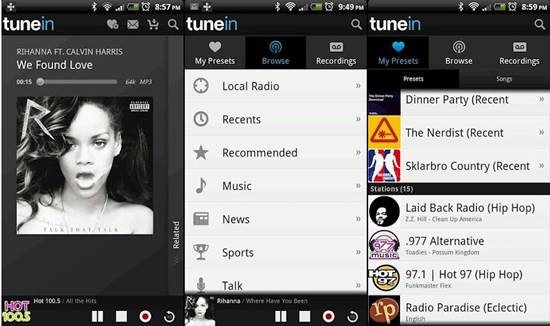 TuneIn Radio Pro is a new way to browse and listen to music, radio, sports, and news from the web. it has more than 60000 radio stations and 2 million on-media programs in which users can record and store them on your Android phone or tablet. – TuneIn Radio Pro 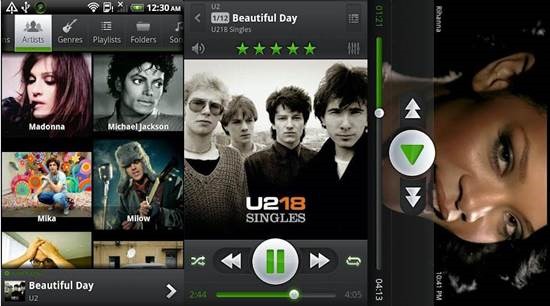 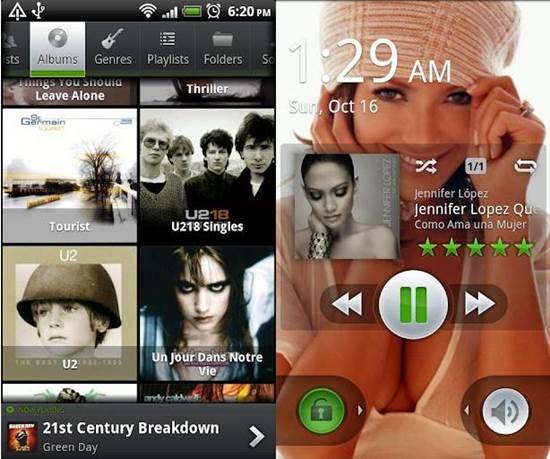 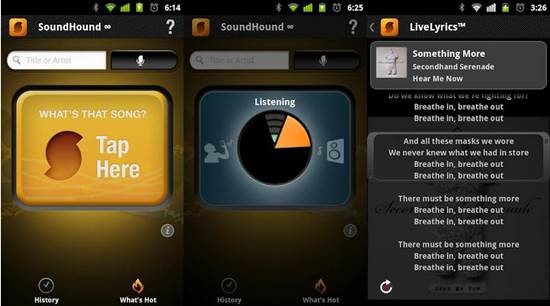 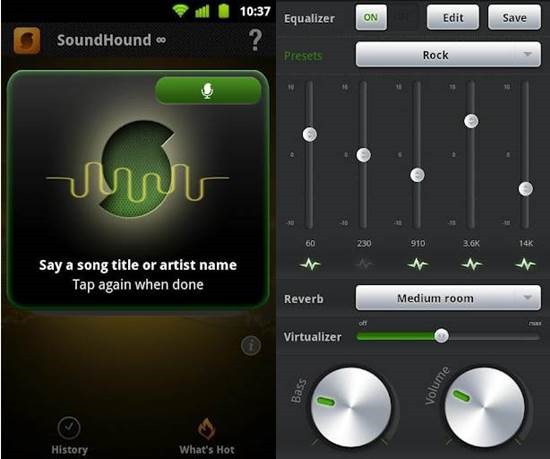 SoundHound is the world’s fastest music recognition and exclusive singing search apps for Android. Users can recognize unlimited music from the web. – SoundHound

Convert Any PDF Document into 3D Page-Flipping magazine (How To)