After GTA 5 success, many other gaming developers launched mobile games similar to GTA 5.

All these developers want to mimic the success of GTA 5 with their game. Some games offer better missions and tasks and beautiful gaming experiences. 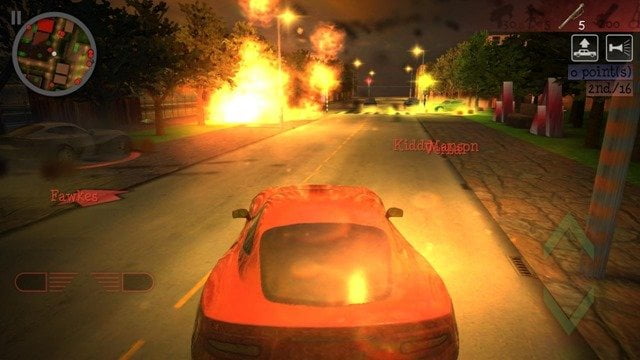 Payback 2 is a multiplayer action mobile game that allows you to experience the world of several mini-games, all of them focused on weapons and speed.

Regarding the open-world maps feature and missions, Payback 2 is similar to GTA 5. Still, it’s different when you talk about its storyline.

In Payback 2, you will experience a lot of gunfights, gang violence, etc. You can even play online, and there are a lot of weekly missions and challenges that will make you earn some extra points.

However, its graphics are not as up to mark as we saw in GTA 5. Still, Payback 2 is the closest you can get to GTA 5. 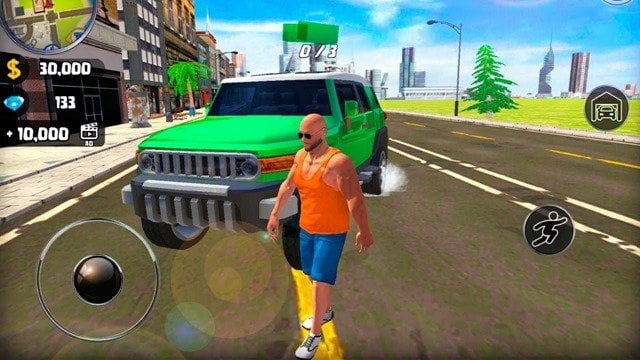 If you notice the Go To Town 5 game with only the initials, you will understand it slightly sounds like GTA 5.

But that’s not the reason why we listed it here. GTT 5 is quite similar to the GTA San Andreas version.

Where you can drive around the town, fly helicopters, swim in the ocean full of fish, and do random fun things you could do in Grant Theft Auto.

Moreover, it also comes with colorful, rich graphics that surprise your eyes. So if you think you can’t drive the cars properly in GTT 5, give it time and learn.

3 Gangster Vegas for Android and iOS There are so many connections between Gangster Vegas and GTA 5 regarding graphics and features.

Gangster Vegas is a role-playing game to become the gang leader in Las Vegas while playing with gangsters and mafia cartels in a free open game.

The storyline of Gangster Vegas comes with 80 different missions. You’ll have to carry out murders, kidnappings, car chases, do business deals, and much more.

While in these missions, you can also ask to transfer more weapons and vehicles, like in Just Cause 2. Suppose you are looking for colorful, rich graphics with a good storyline.

Although gangster Vegas is a free open-world game and is quite similar to the GTA 5 experience, some missions need to be completed, which help you earn cash and experience points. 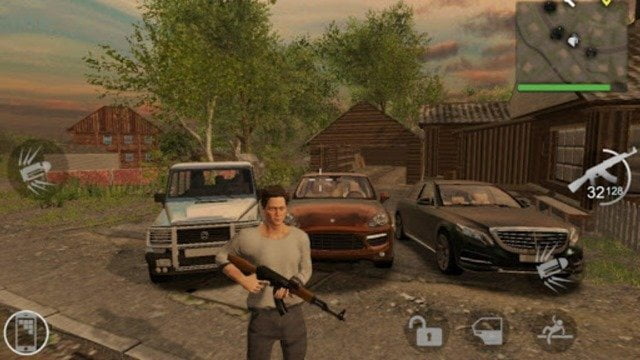 MadOut2 BigCityOnline is a GTA 5-style sandbox game where you can play a two-bit criminal. You are free to do anything you like the most. You can use more than 30 Cars in the game and commit to completing the missions to boost your skills.

There is no restriction on committing crimes, and you can destroy as many cars as possible. Moreover, you can select 100 different online players to do your dirty work or support you.

The graphics are also excellent if they are low resolution because if your graphics are high, it starts lagging. It keeps you engaged, and you can travel the entire city in the game.

It is an overall good game, but a few things need to be changed, such as the prices of cars. The prices of the cars are ridiculous. I mean 1,500,000 for a g wagon, come on, or the price of a v8. 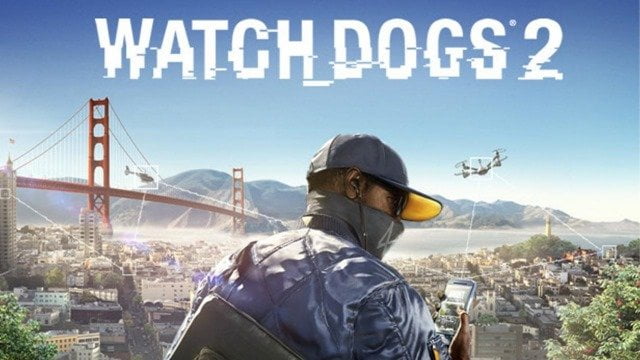 Watch Dogs 2 follows the same world design as GTA V, which takes place in San Francisco. However, the map of this installment is much larger than its predecessor, which was set in Chicago.

In Watch Dogs 2, you’ll explore the modern world with many advanced technologies and the secret lives of the people living there. You’ll step in the shoes of Marcus Holloway, a hacker who belongs to the notorious hacking group of DedSec.

Managing the protagonist from the third-person perspective, Marcus will use his talents of dominating electric devices to track the cellphones, turn the traffic lights on his will and complete the group’s final mission: to eliminate the city’s supervising system – ctOS.

Like GTA V, you’ll have to complete a range of missions, which will make the group more and more famous.

And even when the concept of this game is completely different, its gameplay is quite similar: shooting while driving, one-on-one combats, and stealth actions.

The Best Electric Bikes Inventions You Must Try

The 10 Best Office Gadgets to Boost Your Productivity