Playing Indie games on Mac is something that you will enjoy. That’s because these games are meant to deliver the most exciting gameplay experience to you at all times. However, it would help if you still understood what the best Indie games you can play on your Mac are. Here are some of the best options available to them to consider. 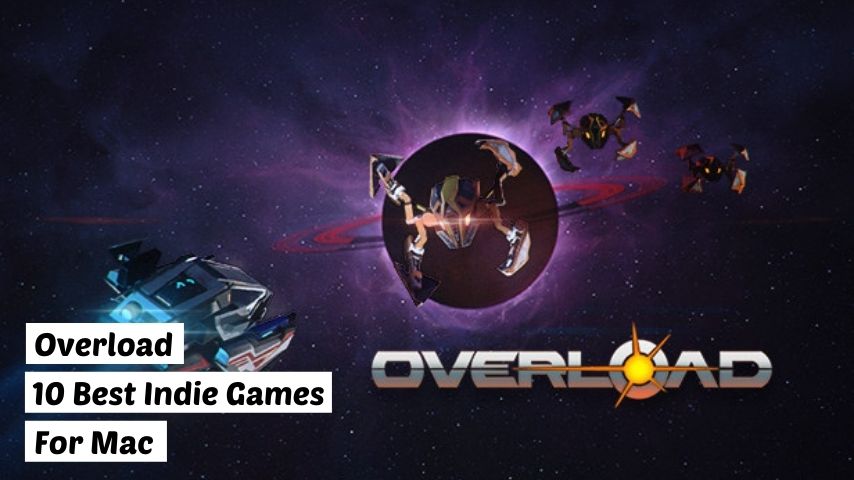 An overload is a first-person shooting game. This game was released a couple of years ago. However, it still holds a prominent place among the Indie games for Mac. Due to the same reason, you can trust and get your hands on this game without a doubt in mind. The game offers an adventurous gameplay experience, and it is never dull. 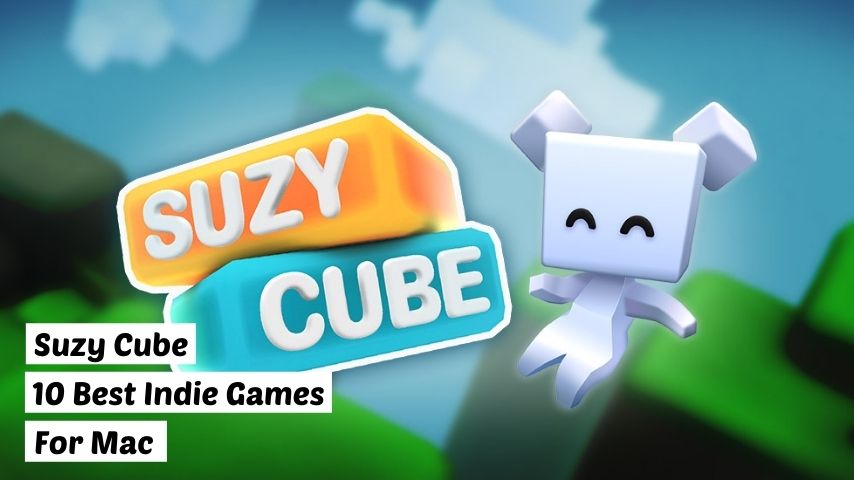 Suzy Cube is a simple but addictive game. You will love the gameplay experience offered by the responsive controls. Hence, we highly recommend this game to everyone who wants to locate the best Indie games for Mac. In the game, you can discover more than 40 different unique stages. Furthermore, since the game offers full controller support, this is something that you will love to play. 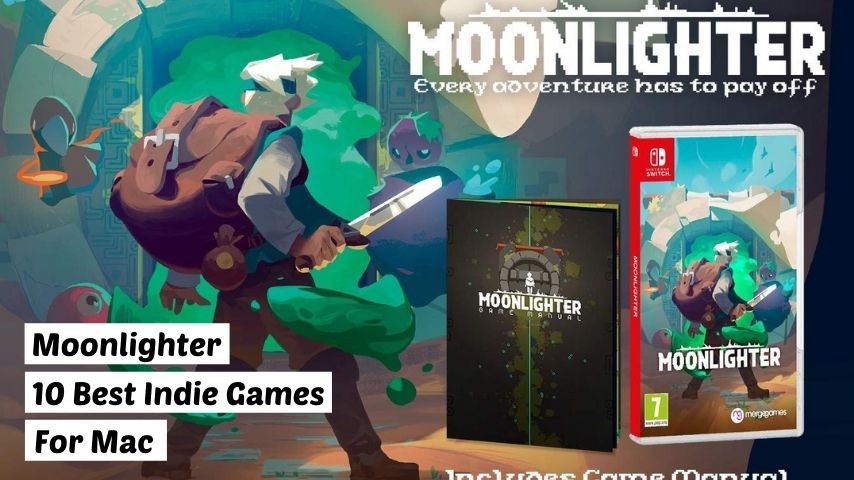 Moonlighter is an action-packed indie game available out there for you to consider. You can also see the Moonlighter game among the best Mac games. It allows you to create a customized gameplay experience in which you will fall in love. You will be addicted to the gameplay, where you must keep exploring the game’s dungeons. 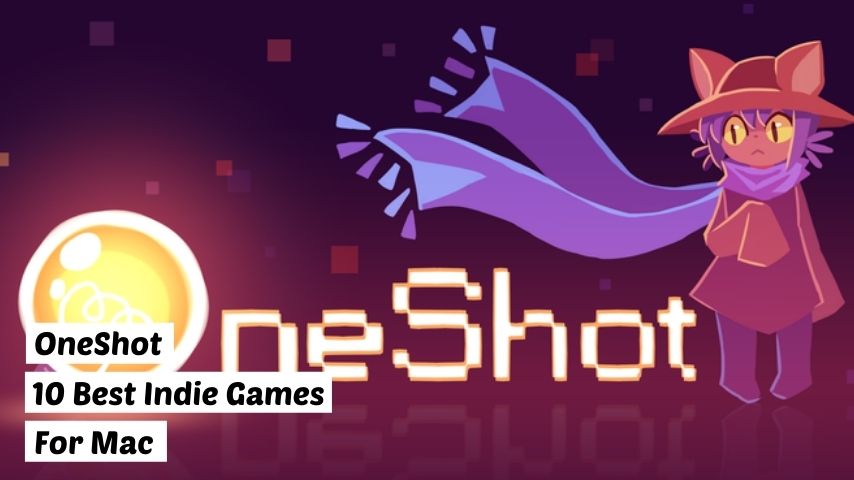 OneShot is an adventure and puzzle game. The game was developed back in the year 2014. However, it offers some useful features that can help you gather a perfect gameplay experience. The unique gameplay experience offered by OneShot in the extraordinary world allows you to get the most out of OneShot. But, on the other hand, this would be a game that will deliver an addictive gaming experience to you. 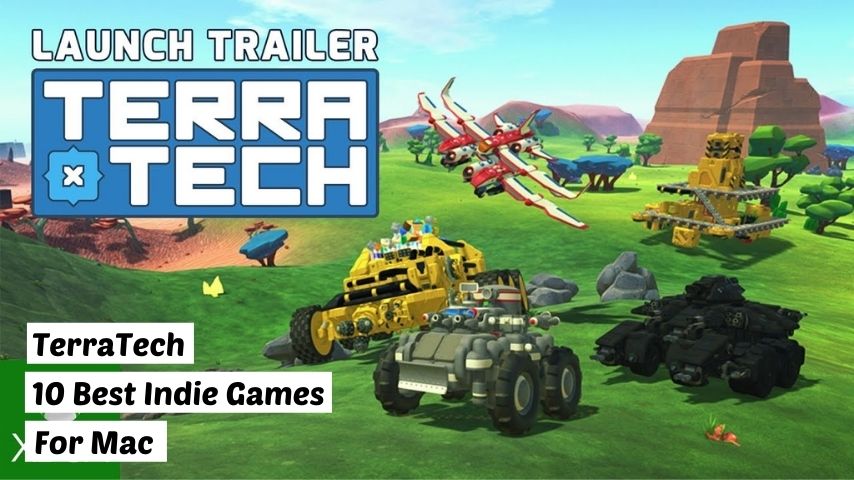 TerraTech is a sandbox adventure game. The best thing about this game is that it offers an open-world adventure gameplay experience. You will be able to create your creations and proceed with playing the game. However, it will not be an easy thing to do because you will have to battle against the aliens. Therefore, you will have to ensure your survival while playing this game. We highly recommend this among the Indie games for Mac. 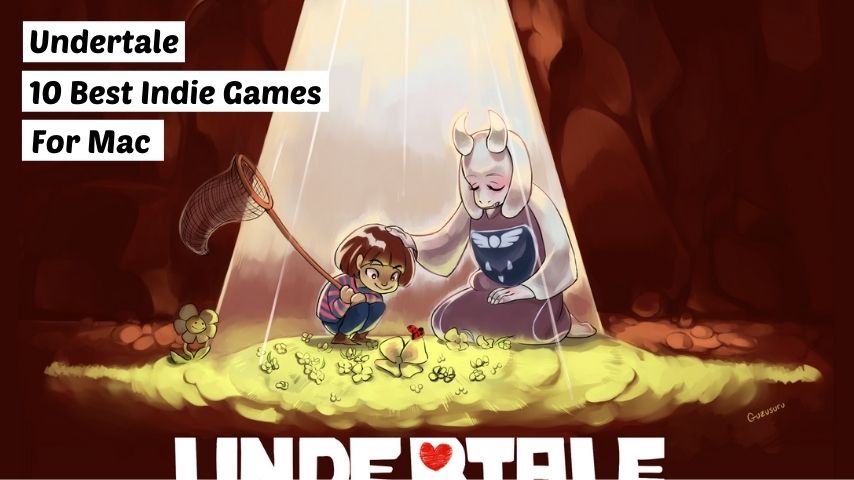 You can consider Undertale as a role-playing game. This game is based on one of the best storylines. Therefore, you will enjoy the story while you are playing the game. In the story, you will encounter numerous monsters as you keep playing. The monsters you come across are furious, and you will need to get into fights where you need lots of adrenaline to secure the victories. 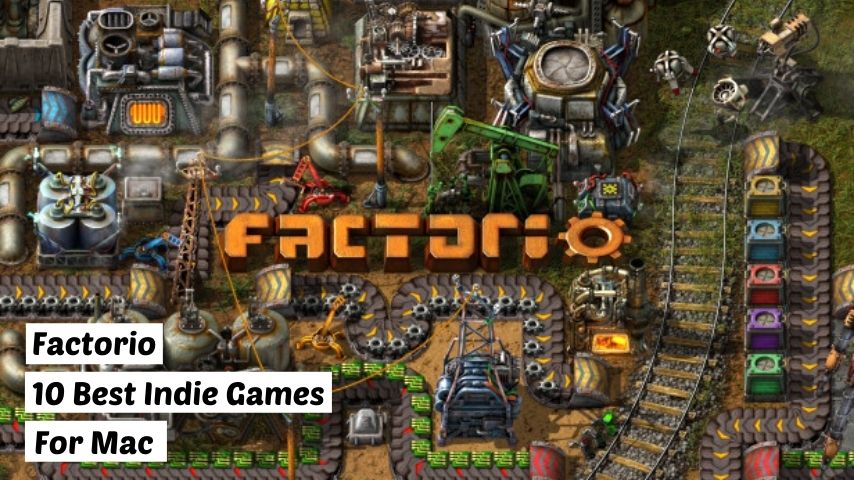 Factorio is a management simulation and construction game. In other words, this game is all about managing a factory. Due to the same reason, we can highly recommend it to all the people who are willing to take a look at the best Indie games as well. The open-world gameplay experience offered with Factorio is quite outstanding. You will appreciate the support given to you with it.

8 Slay the Spire game for Mac 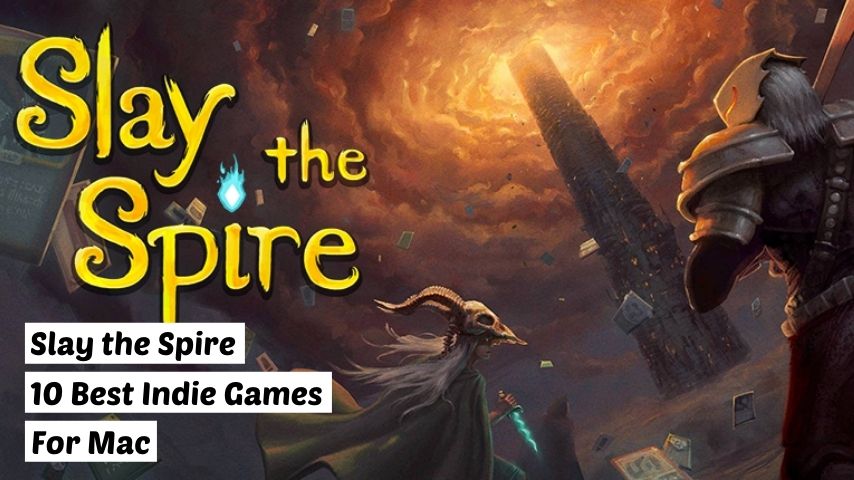 Slay the Spire is one of the award-winning games. Hence, all the people who wish to find the best Mac games must never think twice before looking at Slay the Spire. You will have to pick one out of four characters available in this game to proceed with playing. Selecting the character will provide you with a robust and stable gameplay experience. The battles you see in this game are quite intense, and they will keep you engaged throughout.

9 A Hat in Time game for Mac 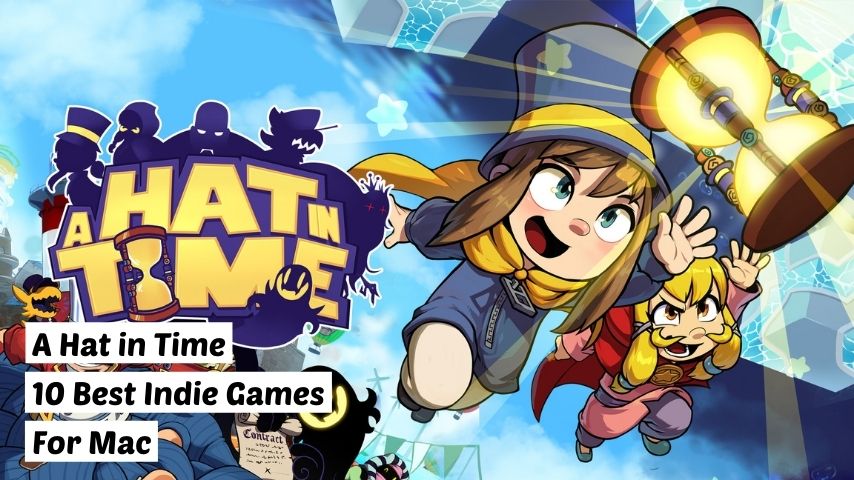 A Hat in time is an action-packed adventure game for people who wish to find the best Indie games for Mac. This game has been developed with the help of Unreal Engine 3. Hence, you will notice how the game offers a rich game-playing experience to you. Furthermore, the storyline of this game is quite interesting as well. So, if you are a person who doesn’t want to play action-packed adventure games, A Hat in time will be a perfect option available to consider. 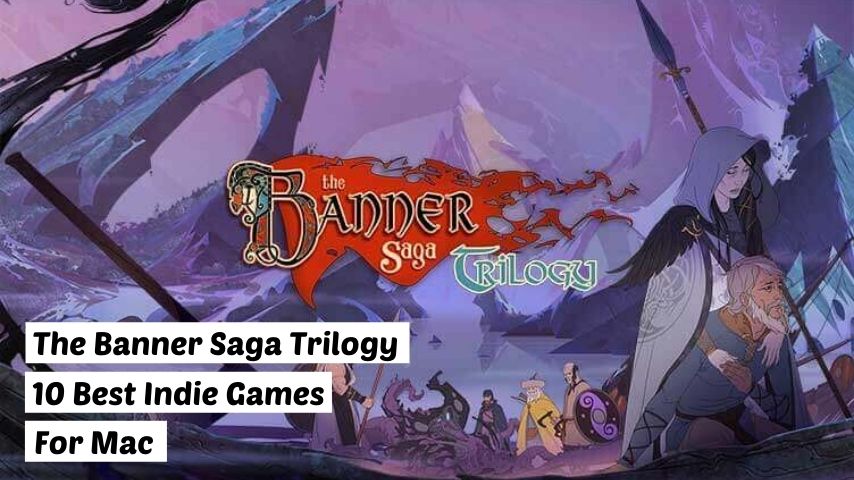 The Banner Saga Trilogy is a game developed by the Stoic studio. This game was initially available for the Window, but now a Mac version is known an s well. The entire game story takes place inside a fictional world. Therefore, you will have to battle numerous mysterious creatures in the game. There are two characters in the game. You will have to pick a name out of them and proceed with playing the game.

These are the best Indie games that we can recommend you play on Mac. So take a look at the games and pick the best games out of them to get an enjoyable playing experience.

10 Best Music Players for Mac Users You Must Know

The Best Electric Bikes Inventions You Must Try

The 10 Best Office Gadgets to Boost Your Productivity