Twitter is one of the best social networking websites on the internet. Most of we people are having our accounts registered with twitter and also take out time from our daily routine to tweet once or twice.

As smartphones come with a lot of apps there are also some apps which are for twitter. Today we are going to share some of the best clients that you can use for accessing twitter on your android smartphone.

9 Free Augmented Reality Apps for Education on the go 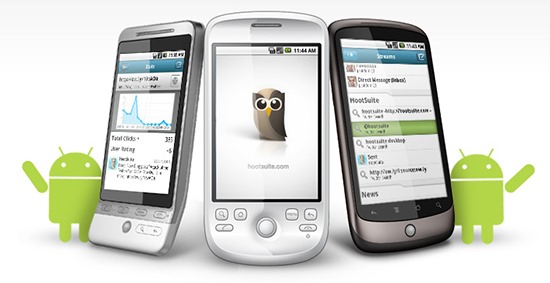 The Best Screen Protector for iPhone 11

The Best Pomodoro App and Timer for Android