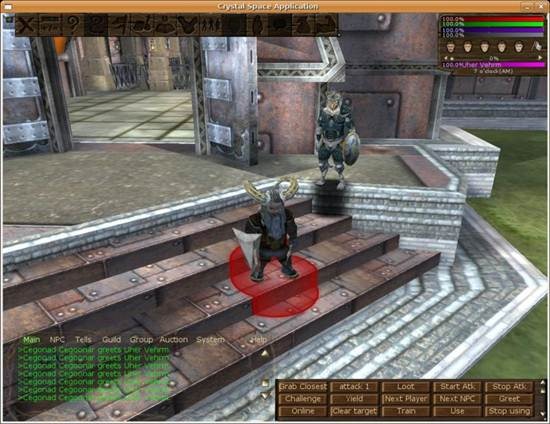 Crystal Space is a multiplatform software development kit which provide support for all current major platforms – Windows, Linux, MacOS/X operating systems and x86, AMD64, PowerPC processors. Though written in C++, other languages like Python can also be used to write programs. It is free software, licensed under GNU Lesser General Public License, (LGPL).

The Best Screen Protector for iPhone 11

The 10 Best Acobot Alternative You Must Try

The 11 Best Free Chrome VPN Extension You must try