But now, so many open-source alternative applications are available on the web for Commercial Graphic Applications.

Some applications are handy and offer some great features compared to Commercial Graphic Applications.

In this article, you will read about the eight open-source alternative applications for Commercial Graphic Applications. 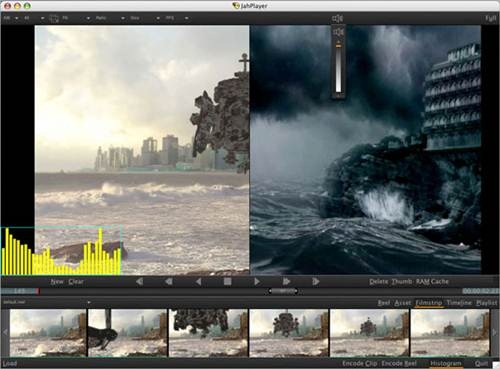 Cinefx is a suite of open-source, cross-platform media playback, encoding, visual effects, and editing digital content creation tools that offer almost the same features you will find in any professional/commercial editing suite.

Whether it comes to painting videos, creating and editing effects in real-time, or performing advanced composition Cinefx is the perfect solution for all.

It supports various media formats, from AVI to Mpeg and QuickTime. In addition, it has powerful image sequence management with support for JPEG, TIF, TARGA, and the latest HDR formats, including EXR and DPX.

It is open source is alternative software for Adobe After Effects 7.0

Karbon is a scalable vector graphics editor in KDE and part of the KOffice suite. It allows you to create complex drawings without losing image quality when zooming in on or resizing the drawing.

Graphic design ideas can be quickly and easily transformed into high-quality illustrations with Karbon. It is a perfect alternative software for Macromedia Freehand MX. 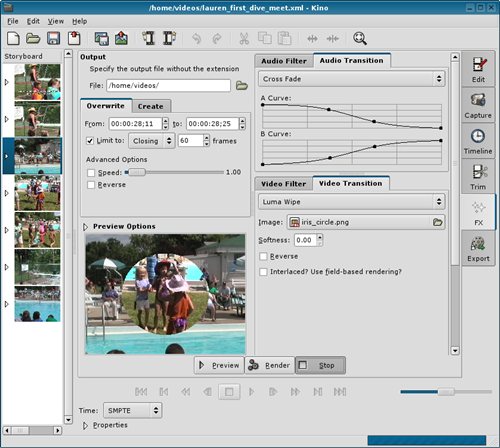 Kino is an Open source non-linear video editing tool for GNU/Linux. With excellent integration with IEEE-1394 for capture, VTR control, and recording back to the camera.

It allows you easily import DV video and detailed editing and transition effect for both video and audio.

You can load multiple video clips, cut and paste portions of video/audio, and save them to an edit decision list (SMIL XML format).

Most edit and navigation commands are mapped to equivalent vi key commands.

The movie editing features include fast and frame-accurate navigation for precise trimming; clips can be Drag-n-drop from the file manager. 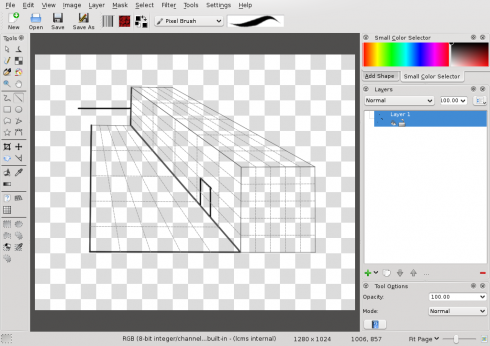 Krita is an Open source bitmap editing and drawing application for the Koffice suite for Linux Users.

With Krita, you can easily create new bitmap images from scratch or work with existing images, such as photos and scanned images.

It is completely different from other graphics design applications because it uses pluggable brush engines that support many brush resources, such as Gimp brush files. 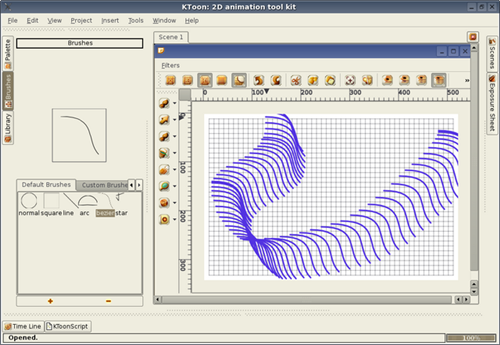 KToon is an open-source 2D Animation Toolkit specially designed for animators by animators.

It provides all features of 2D Animation, such as drawing tools, layers, keyframes, timelines, and more, as Macromedia Flash has.

It does not support only scripting language like Macromedia’s Action Script. 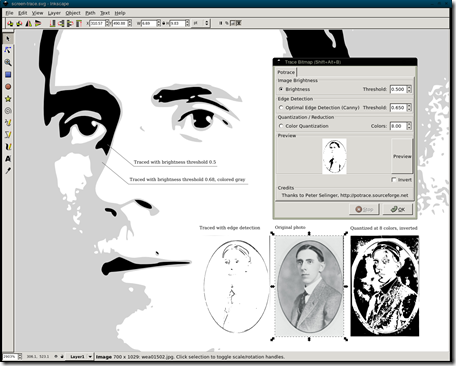 Potrace is an open-source multiplatform bitmap converter that allows you to convert bitmapped images into simple vector graphics.

You can easily use the output for further editing/drawing or directly in a Desktop Publishing (DTP) application. Potrace is a perfect alternative software for Corel Trace12. 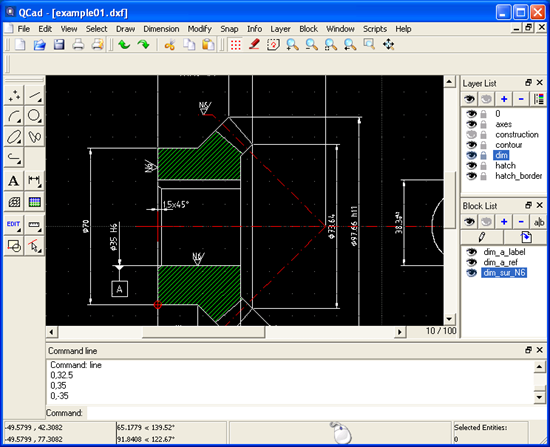 QCad is an open-source application for Computer-aided drafting in two dimensions (2d).

It is specially designed to make it more productive, more user-friendly, more flexible, and increase its compatibility with other products.

It works on Windows, Mac OS X, and many Linux and Unix Systems. QCad is an alternative option for Autodesk AutoCAD 2009. 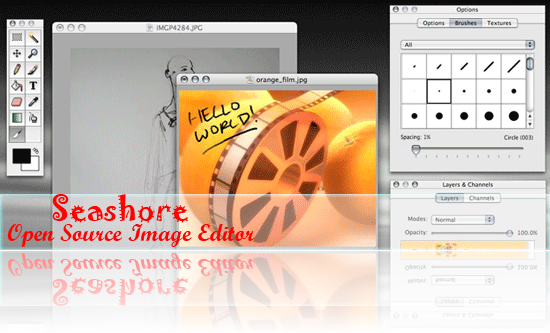 Seashore is an open-source image editor for Mac based on the Cocoa framework.

It is a free and useful open-source Mac Application alternative for Photoshop only for Mac users.

It features gradients, textures, and anti-aliasing for text and brush strokes. In addition, it supports multiple layers and alpha channel editing.

It is based on the GIMP’s technology and uses the same native file format.