Sweetcron is a free and open source Self-hosted lifestreaming blog software that based on the CodeIgniter PHP framework and support for Themes and plugins. 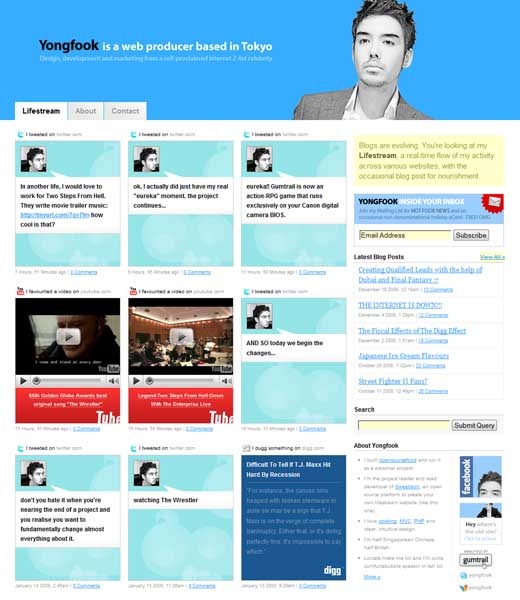 The Best 30 Free ASP.Net Based CMS

The software is developed by Tokyo-based web developer Jon “Yongfook” Cockle and it’s very similar to other web applications such as Tumblr and Friendfeed, but users have freedom to host their own lifestream on their own server and it’s completely customizable by editing its template.

Basically Sweetcron is work as microblogging software, where users can add RSS feeds from multiple social networks and sites, such as Twitter, LastFM, Flickr and many more to aggregate all their online social activities like your tweets, flickr photos, YouTube videos etc.. and displays them at one place in a very classy and fashionable manner.

The Best 15 ruby on rails based CMS

The 6 Best Free Tax Return Apps for Android in 2021