With great music quality and the ability to store a huge amount of music data in it, iPhone has become a favorite portable music player for many.

As you know, we can store thousands of songs on the iPhone but sometimes, it may happen that we forget to get the favorite song with us during travel.

Well, it’s the worst situation that can happen with one and I have suffered from it already.

But what if you have unlimited music tracks with you always, wherever you go? A cool idea indeed. Isn’t it? Radio is the way to make happen actually.

Not only the music, but you can also stay in touch with the latest happenings around you via Radio stations.

There are thousands of apps in the iTunes that let you enjoy the various radio stations with ease. I have shortlisted the 10 best radio apps for the iPhone. Let’s see which these are. 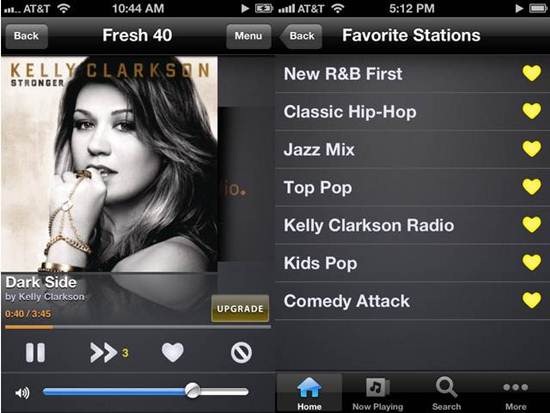 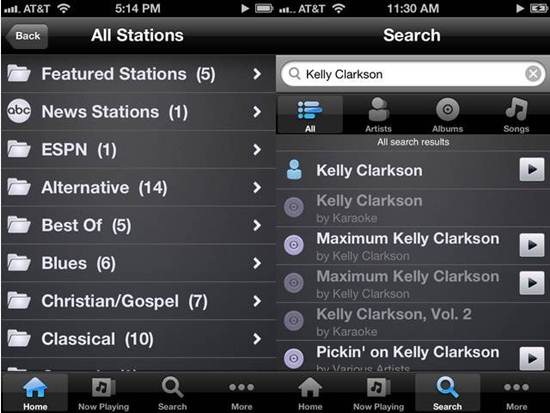 AOL Radio apps offer you more than 150 radio stations which don’t let you get bored.

The radio stations include the stations for music, news, sports, etc. If you don’t want to listen to any particular song, then you can simply skip it.

Moreover, you can tag your favorite music tracks so that you can buy them later on. – AOL Radio 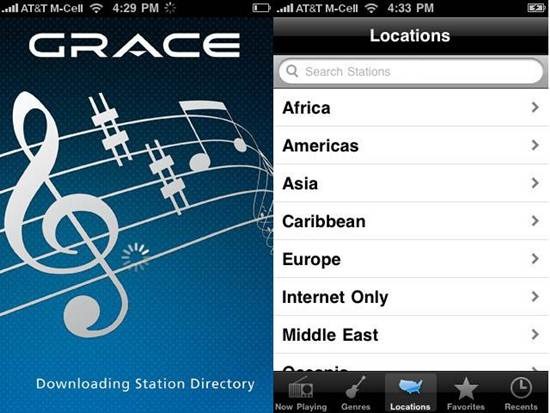 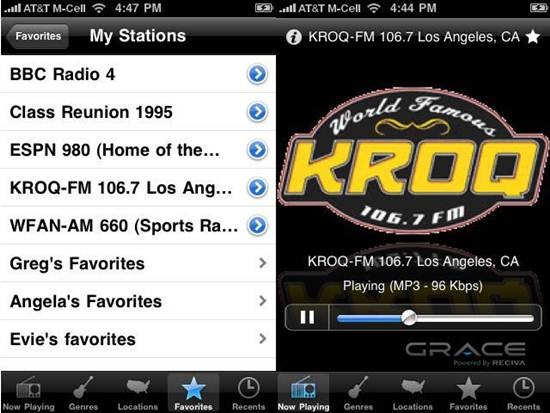 With access to over 50,000 radio stations, it gives you a wide approach to your favorite music tracks over the air.

These radio stations include the news, songs, and sports channels. Moreover, some stations also provide you access to live streaming of any event going on, nearby you. 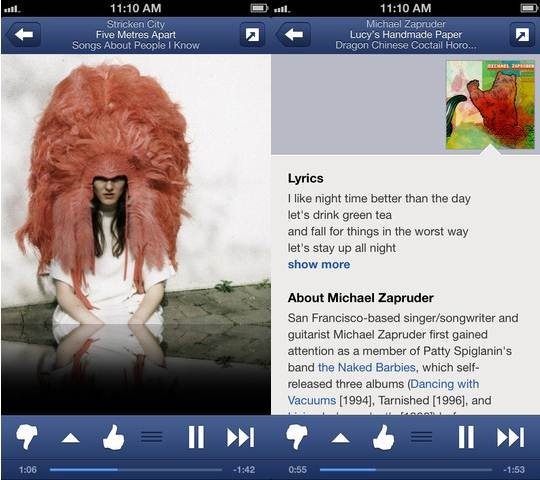 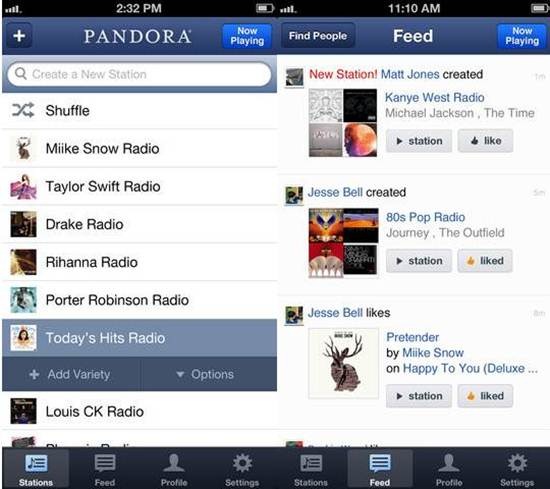 This is something different as it does not broadcast the radio stations, instead, it lets you play your own radio station.

Just enter the artist name that you like the most and Pandora will pull the songs of that artist.

You can also provide your feedback to any particular song as it helps Pandora to improve the list of songs. – Pandora Radio Apps 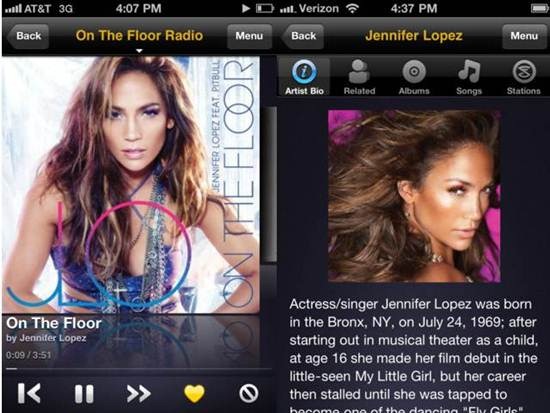 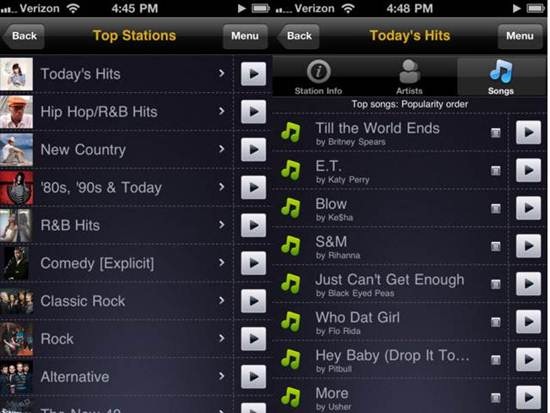 If you want to enjoy the Pandora-like service and other radio stations at a single instant, then Slacker Radio apps are for you.

It lets you play the 150 radio stations or you can also create your own radio station by just entering the name of the artist.

This is a good app as sometimes you may like to listen to pre-programmed radio stations or sometimes, of your own. – Slacker Radio Apps 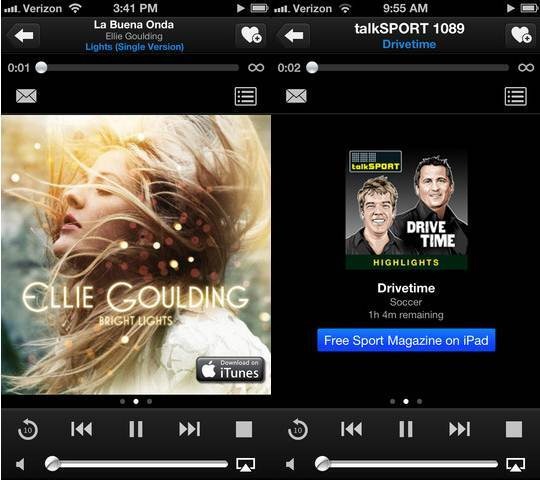 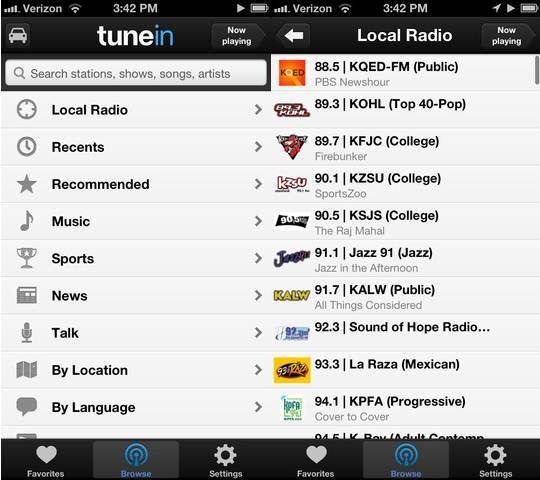 Don’t limit your fun by listening to broadcast songs only. Use the TuneIn Radio app to record the songs that you are hearing from over the 40,000 radio stations to which you get access, using this app.

By recording the songs, you can play them anytime, without the need for an Internet connection. – TuneIn Radio Apps 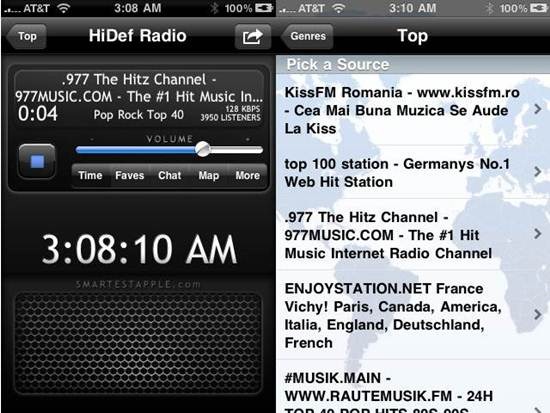 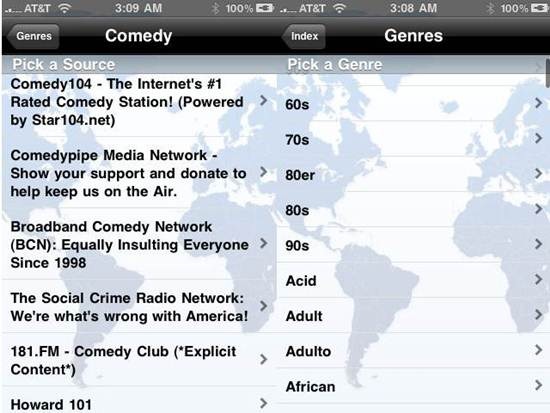 This is a versatile radio app that lets you enjoy all types of radio stations like news, sports, music comedy, etc.

The free version does not support the background play, but the Pro one does, for which you need to pay a little amount. – HiDef Radio 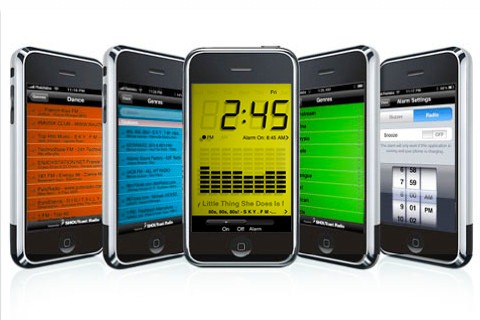 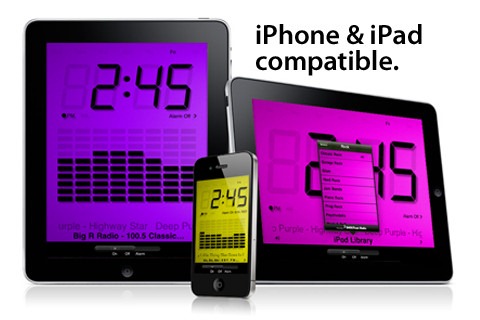 Everybody hopes for more and if you also do, then Alarm Clock free Radio app is for you.

Along with providing access to over 30,000 radio stations, song recording, it also provides the in-built alarm clock.

So don’t need to depend on the default alarm clock of your iPhone or to download any extra-alarm app. – Alarm Clock Radio Free 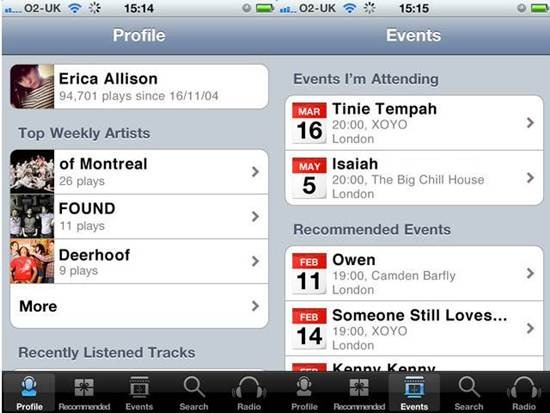 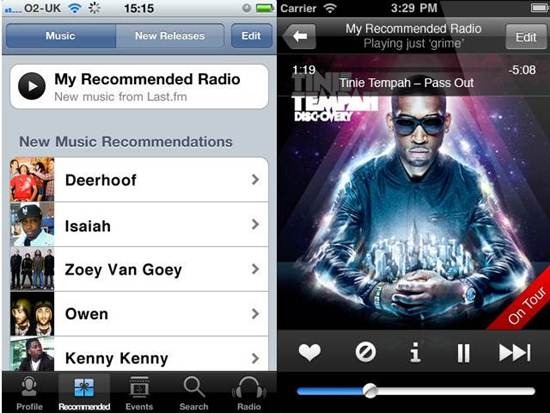 It works as same as Slacker Radio App. Just enter the name of the artist, you want to listen to.

This app will bring all the songs of that artist and will list them on the basis of feedback from other users.

You can also provide your feedback for a particular song to help the Last.fm. – Last.fm 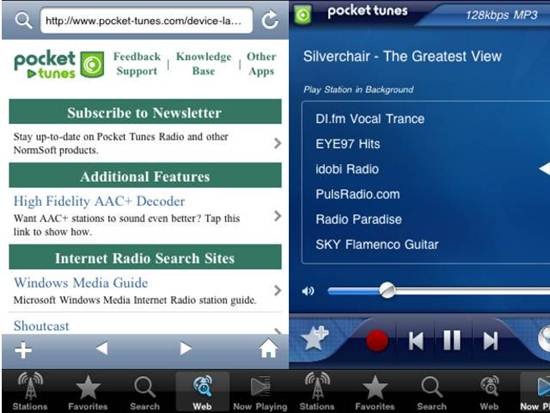 Play any out of the list of over 40,000 radio stations or create your own station.

Record your favorite song and play it, whenever you want, wherever you want.  – Pocket Tunes 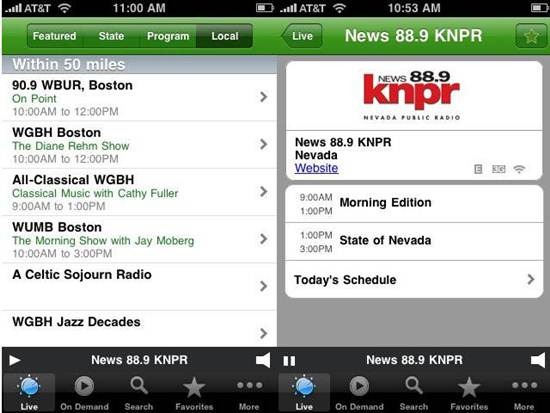 Simple but really effective. Because of its simple user interface, this app provides fast access to thousands of radio stations. – Public Radio Player

Radio apps add more up in your fun, that you can have with your iPhone. If you are not using any of the above radio apps, then you are missing a hell lot of entertainment, that your iPhone can provide to you.

So what are you waiting for? Just use any app and share your experience with us via the comments below.

The Best Offline Password Manager for Android and iOS

The Best Offline Password Manager for Android and iOS