India Is About To Switch To USB-C Standard Charging Port

On Wednesday, Consumer Affairs Secretary Rohit Kumar Singh said that India should shift to USB type C charging ports for all smart gadgets after all stakeholders reached an agreement at an inter-ministerial task force meeting.

The government has serious dialogues about moving to two standard chargers, one for compatible devices and another for affordable feature phones. 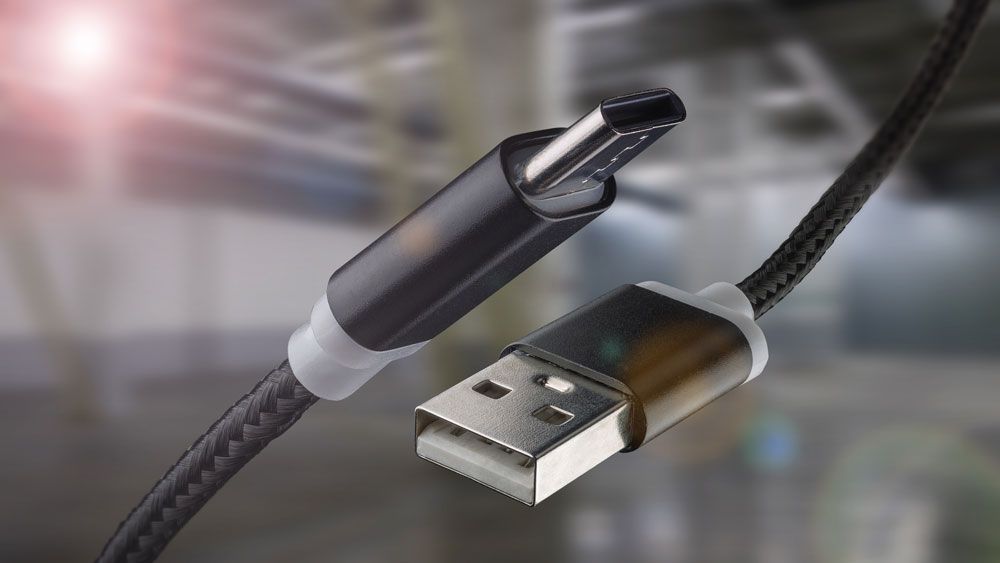 Mobile Universal chargers allow consumers to cut e-waste numbers. ASSOCHAM-EY forecasts India will produce 5 million tonnes of e-waste in 2021, following only China and the US.

During the discussion, participants agreed to use USB Type-C to charge computers, tablets, and smartphones. However, Singh said different charging cables must use for feature phones.

The EU enacted a provisional law on June 7 requiring all future cellphones sold in the EU, including Apple’s iPhone, to contain a universal USB-C port for wired charging by 2024.

A second insider said India fears the EU will dump old phones and equipment in India after the transfer.

The consumer affairs ministry has created a sub-group of the task force to study standard charging connections for wearable gadgets like smartwatches.

The official cited above said parties agreed on a staggered roll-out of universal charging ports to ensure “effective implementation and easy uptake.”

“Industry should overcome inertia in implementing a uniform charging port for consumer welfare and e-waste prevention,” he said. The environment ministry will likely “analyze and examine” the impacts of switching to a standard charging connector on electronic waste.

Since the world is adopting USB-C, we should too. The rate of technical obsolescence in the electronics industry is significant, according to Ajay Garg of the Electronic Industries Association of India. According to the letter sent by the consumer affairs secretary to industry delegates asking them for consultations.

The government of India believes the nation should start using two types of universal charging devices, one for smartphones, laptops, and tablets, and another for cheaper features phones, which have a larger market share.

By developing a standard for universal chargers, phone manufacturers won’t need to include chargers in the box because consumers will already have them.

DuckDuckGo On Android Now Lets You Block Trackers Within Apps