It looks like that Microsoft is on a mission – mission to provide more customization to Windows Phone users. Microsoft unveiled some of the top features in Windows Phone 8 in the developer summit. Oddly enough, Microsoft has made their previous consumers unhappy by not providing Windows Phone 8 or WP8 update. 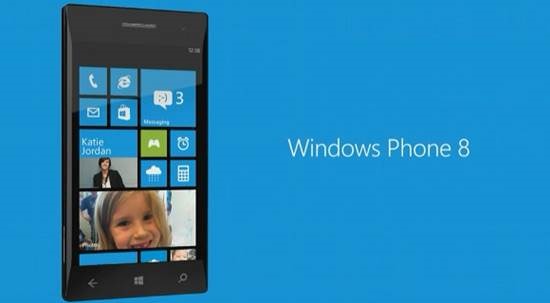 However, users can get some of the features of WP8 through WP 7.8 update. Imagine the pain of Lumia users (especially Lumia 900) who bought their device few weeks back hoping to be eligible to get WP8 update in near future. Despite of all having great UI and flawless design, users were furious with Microsoft for lack of customization options in WP7.

Redmond based software giant has silenced all the critics by announcing Windows Phone 8 OS with more customization options, new home screen option, microSD card support and plethora of more useful features. It brings forth a lot of new features that will put it in race with likes of iOS and Android. However, it would be too early to call it as a replacement of those Mobile OS.

Shipping this fall, Windows Phone 8 will run on three different resolutions giving a second hint of fragmentation. It supports 800 x 480, 1280 x 720 and 1280 x 768 resolution making it less resolution compared to new iOS device. It was inevitable for Microsoft to step up its game by providing more screen resolution options to developers as well as end-users.

This will allow them to compete with likes of Android in ‘bottom of the pyramid’ i.e. low-end smartphone segment. It will also allow OEMs to customize the hardware according to the need, however, make no mistake that we’re not talking about next to featured phone market which is predominantly enjoyed by Android. For that Microsoft has provides Lumia 610 and other low-end tango powered devices.

Naturally, Microsoft hasn’t revealed all the top features in Windows Phone 8 yet. The Windows Phone summit was meant for developers so not all the features were announced which might have enticed end-users.